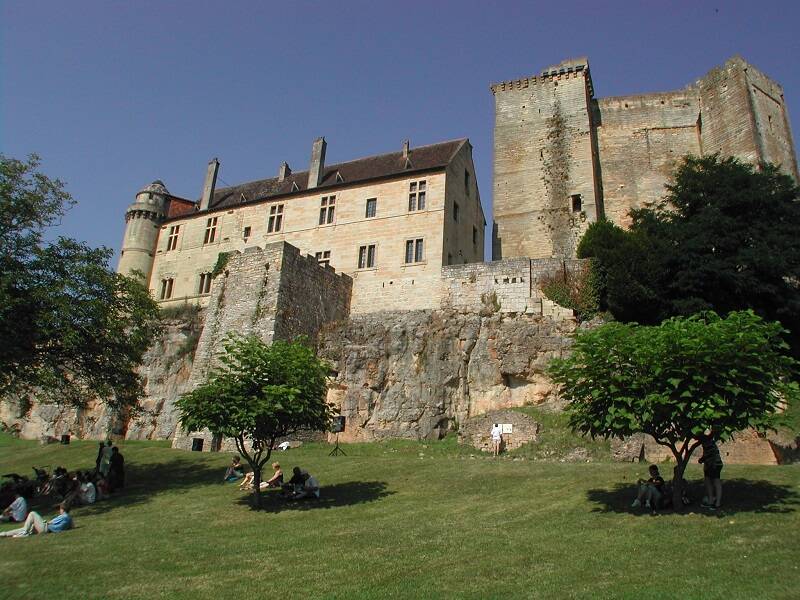 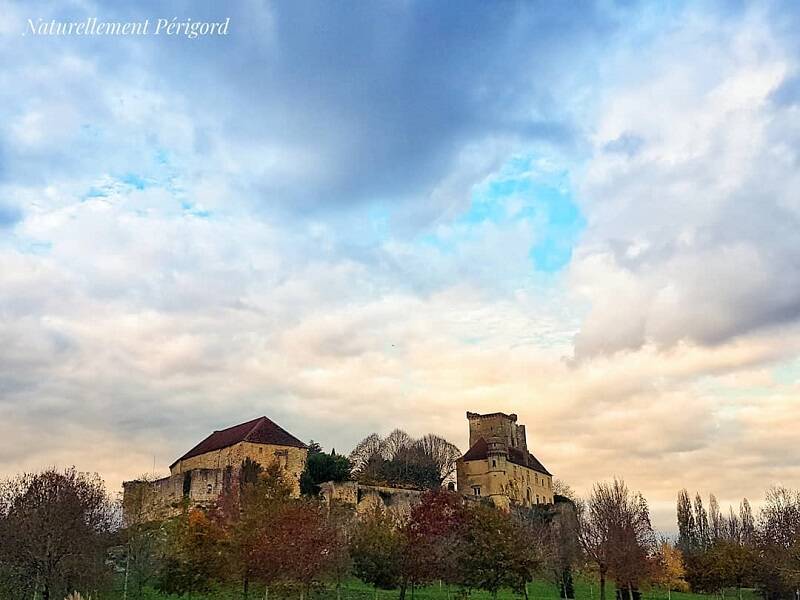 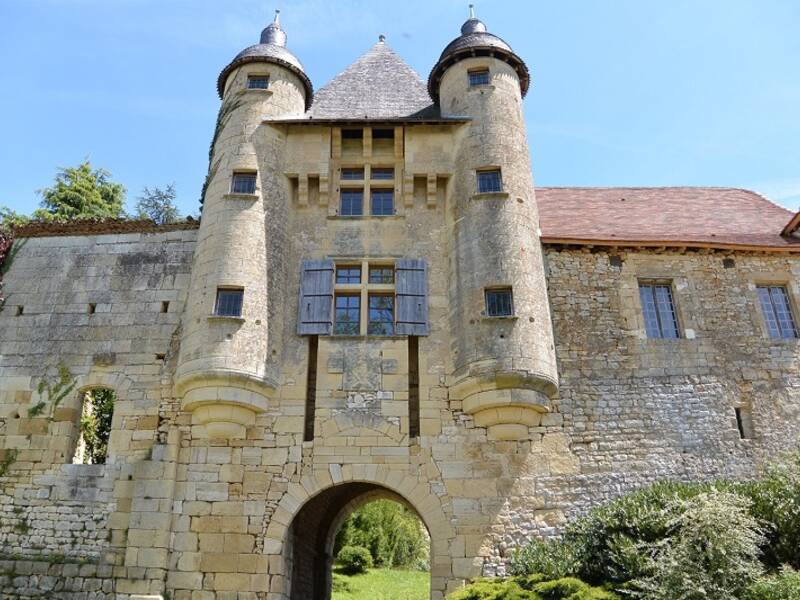 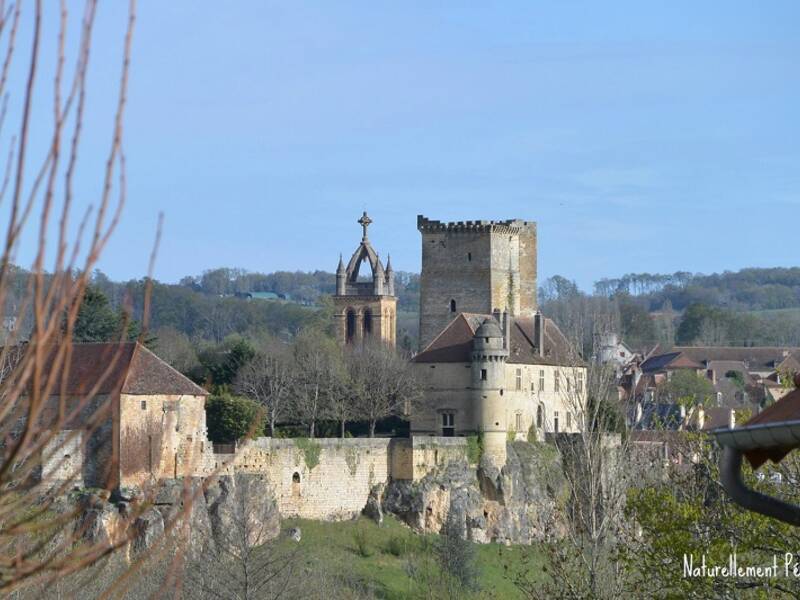 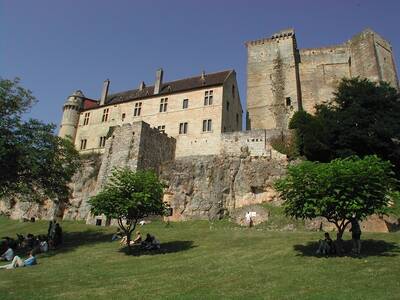 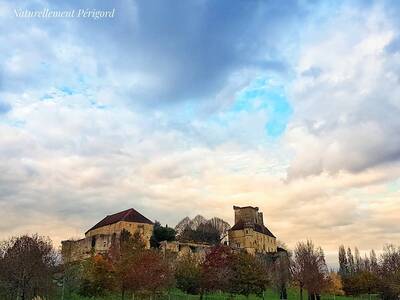 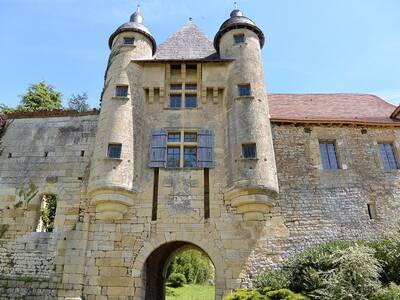 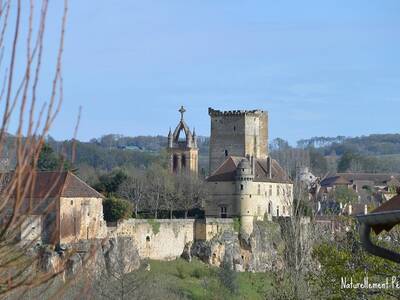 This fortress was built in the eleventh century, and modified during the sixteenth century.
With the only double square donjon of the Périgord, it also has been softened by the addition of a Renaissance châtelet.
It has known tragic moments (besieged twice by Richard the Lionheart), and wonderful moments having being described in the delicate poetry of Giraut de Bornelh, one of the greatest of the troubadours, according to Dante.
Come and feel the last echoes of love and furor in this place emblematic of the Middle Age period in Périgord.